Joseph Junior Adenuga, better known as Skepta, is an English Grime MC from Tottenham, North London, England. Originally from and born to Nigerian parents he moved from Lagos to London aged three. His family history can be traced back further to Ethiopia, to the Falash Mura community. He is a producer and DJ commonly associated with the North London Grime scene, including Roll Deep and Boy Better Know.
The name “Skepta” originated from the word Sceptre, a type of staff. He did not like the way it was spelt and felt that he wanted a unique stage name so ‘that he could type “Skepta” in YouTube and only he would come up.’ So, he changed it. 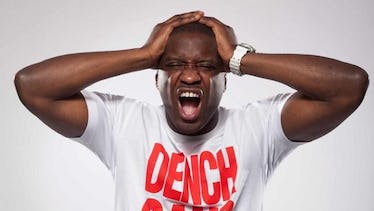 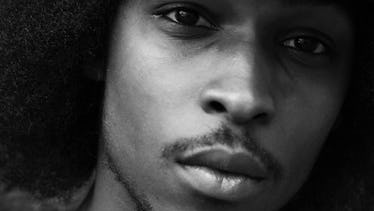 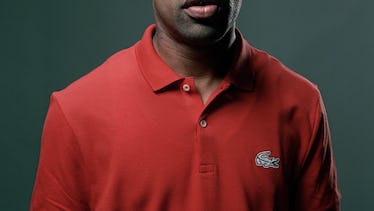 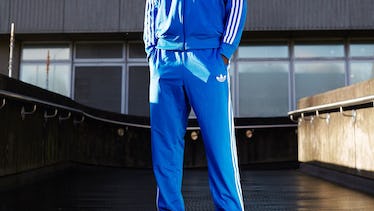 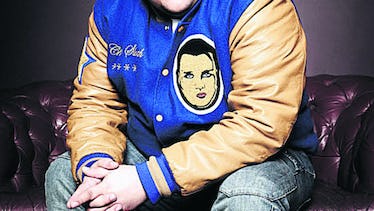